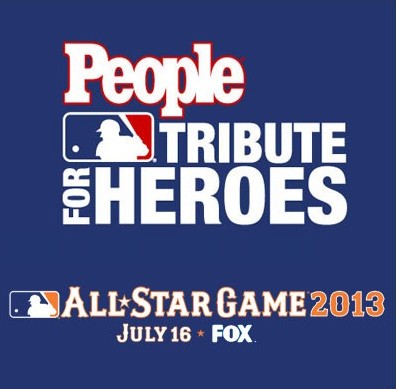 This year, in addition to the players, MLB and People Magazine are recognizing people who are true heroes, military men and women, via their Tribute For Heroes program. From thousands of nominees three people were selected for each team. One winning candidate from each team will win a chance to attend and be recognized at the 2013 MLB® All-Star Game® in New York, and one will be featured in PEOPLE magazine.

So head on over and vote, you can do as many times as you want. The three outstanding representatives for the Brewers are here.
hero military mlb