Showing posts from April, 2012
Show all

We're All Pretty Bizarre - What I Learned From: John Hughes Movies 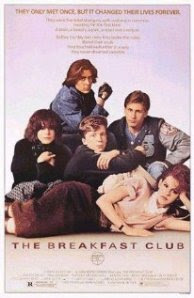 Last time we took a look at a lesser known, cult movie, Repo Man starring Emilio Esteves. This time Emilio makes an appearance but as one of many characters in the very popular teen movies of the 80's written and directed by John Hughes. Everyone that grew up in the 80's knows his many movies well - many of them by heart. The four he directed as well as wrote: Sixteen Candles , The Breakfast Club , Weird Science , and Ferris Bueller's Day Off as well as Pretty in Pink and Some Kind Of Wonderful which he wrote the script for are all teen classics that defined the genre and seemed to display the lives of teens of the 80's on the big screen. Unlike teen movies and shows that came after, all of which seem to show the lives of well-to-do teens, Hughes' movies always showed people that seemed to be just like you and me, the average folk at your average high school. His movies both reflected and defined, shaped even, our world. Their soundtracks were the music of my m
1 comment
Read more

The Repo Code - What I Learned From Repo Man 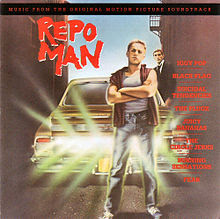 I was watching a different movie from my childhood, I think it was Caddyshack, and I thought to myself that there are some hidden insights and principles within the classics despite their comedic focus and apparent superficiality. I will have to come back to Caddyshack and cover other classics - Stripes, Big Trouble In Little China, Sixteen Candles among others come to mind - but I am starting the new 'What I Learned From...' series with one of my all time favorites... Repo Man No not the 201o movie that I haven't even seen yet, but the 1984 cult classic - an odd film (as all cult classics are) that was favorably received by critics and currently has a 97% 'Fresh' rating on Rotten Tomatoes . Starring Emilio Esteves as the young punk Otto, and Harry Dean Stanton (HDS is like bacon - he seems to make every movie a little better) as his repo mentor Bud (other repo men are named Light and Miller - cleverly all beer names) it is a fun and funky and surprisingly thoug
1 comment
Read more 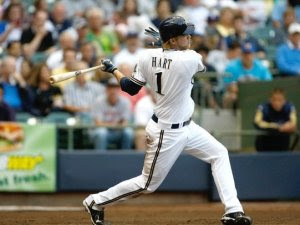 I become more and more impressed with the Brewers organization and their involvement in the community and other causes including matching donations for a day, Nyjer Morgan promoting animal adoption , and making Miller Park a LEED certified green building. Now, Brewers right fielder Corey Hart is joining the seemingly endless work of the Brewers by stepping up to the plate in the fight against heart disease and stroke.  Starting with the May 7 game against the Cincinnati Reds, fans can purchase Field Outfield Box tickets to all Brewers Monday home games in a special  Corey’s Corner  section.  For $35*, fans receive a Field Outfield Box ticket (normally $42), plus a Corey’s Corner T-Shirt, and a portion of the proceeds from each ticket sold will help support the life-saving mission of the American Heart Association!  Tickets are already on sale. If you plan to go to a Monday Brewers game and don't have tickets, what a great way to follow the Social.Responsibility principle of We
Post a Comment
Read more 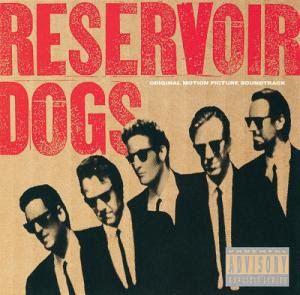 In honor of its 75th anniversary, Ray-Ban  - creator of the famous Aviator and Wayfarer sunglasses - has continued an ad campaign started in 2007 called Never Hide in which they feature their own photographs of people standing out in the crowd, and also allow fans to submit their own photos . On a loading screen at the web site they show a motto of sorts, words that could very well fit in with the Well-Met Code . NEVER PRETEND NEVER BE WHO YOU'RE NOT NEVER CHANGE FOR SOMEONE ELSE NEVER JUST GO QUIETLY BECAUSE TRUE INDIVIDUALS NEVER HIDE That especially fits in line with the code of Sincerity, to be Well-Trusted:  ...to be free from deceit, be earnest, and truthful. Simply, be honest – to others but most of all to yourself. It could also be called Integrity.
Post a Comment
Read more

Earth Day (and other holiday) Resolutions 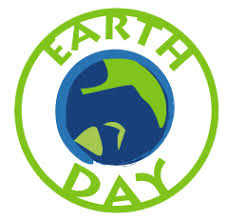 Earth Day , April 22, is meant to be a day to promote awareness about the environment and environmental activism, but seems to be composting itself down into the territory of many holidays as a single day to do activities we don't do the rest of the year. I propose that for Earth Day we look to New Year's Eve as the example holiday and use it as a day to make one or more resolutions to do for the next year instead of one activity for one day. All the holidays seem to be evolving from their roots as recognition for an event or remembrance into days to give cards (more and more e-cards and even just e-mails) and gifts, make time for family that you normally don't, and maybe do an activity for that day you don't do the rest of the year. Two examples: at Christmas we give gifts, along with the staple holidays get together with family, and may go to church the only time for the entire year; for Valentine's Day men give cards and gifts to their romantic partner, carve
Post a Comment
Read more 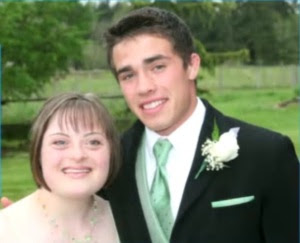 Marcus Crone, a high school student in Washington state, was honored on Good Morning America for taking a girl with Down (or Down's) Syndrome to the Rainier High School Prom. He was named a Disney Memory Maker for his actions. The girl, Chelsea McComb, had asked several boys herself but was rejected by all. Crone heard about it and amazingly decided to take her. He showed up at the girl's house with a large sign asking her to the prom. It was a magical, meaningful night for the girl but also for Marcus. As Chelsea's mother states: 'One kid made a difference in my daughter's life'. Marcus Crone and Chelsea McComb ready for the prom For this young man to take such a step in High School, where image and peer pressure is such a big deal, and be the one out of many to take Chelsea to the prom, is such a heart warming and inspiring story. Marcus showed courage and kindness beyond what many adult men display. I am sure Marcus is well on his way to growing into a
Post a Comment
Read more 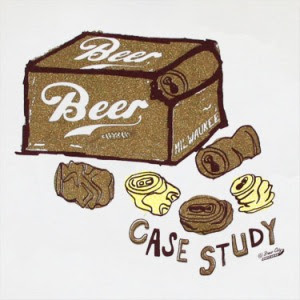 OK, maybe not wiser, but better at problem-solving and creative thinking, at least that is what the University of Illinois at Chicago (UIC) seem to have proven. We already have seen that it can be healthy for your body ( after exercise and even in place of food ), now we can see how in moderation it can be good for your brain too. I have not been able to find the actual study, but NY Daily News reports on some points from it and at the Federation of Associations in Behavioral and Brain Sciences (FABBS) web site there is a longer article by Jennifer Wiley, one of the professors involved in the study. In a word-play study, half were given two pints of beer, the other half no alcohol. Those who got the pints solved 40% more of the problems that their sober counterparts. They also finished the problems faster - in 12 compared to 15.5 seconds.
Post a Comment
Read more 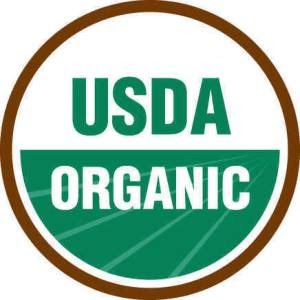 The simplest and most important answer for anyone, including men, to go organic is: it is better for YOU. Once a term relegated to markets that catered to clientele with vested interest - natural food stores, farmers' markets, progressive cafes - organic is increasingly available in standard supermarkets in their own section or even side-by-side with the 'regular' products. In an ever changing food landscape of nutrition, diet, fads, and so on, I want to go back to the original point. Without really changing anything else in your diet, going organic as much as possible can simply be better for you. That means as a man you can still eat man foods, just try organic if you can.
Post a Comment
Read more
More posts