Showing posts from April, 2016
Show all

A Little Prince With A Big Impact 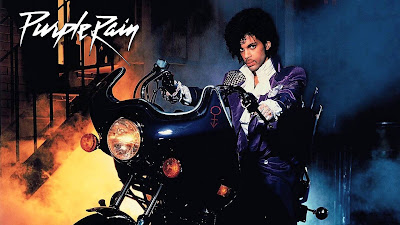 This is one of those times where a social media post just wasn't going to be enough.  Today we lost an all-time great, the incomparable Prince - Prince Rogers Nelson - the prolific, prodigious, popular music recording artist. It's turning out to be a rough year for someone my age, losing many icons in the first third of the year already including David Bowie and now Prince, two artists with similar impact. Each in many similar ways, especially showing you can be a 'man' even when - or maybe because of - being effeminate, influenced me in various degrees to be the man I am today. There' a common phrase about men who are 'comfortable with their sexuality' and not needing to be a big, masculine, manly-man and I like to think I am that type of man, in part from men like Prince and Bowie. There's one more thing about Prince that I relate to and was always inspired by: his size. As a smaller, soft-spoken guy, seeing someone like Prince with his stature a
Post a Comment
Read more

In Honor Of #MKEDay Make Milwaukee Your Way 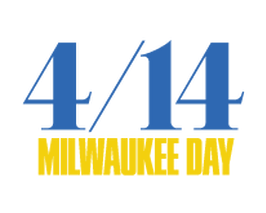 In our fine city, today - 4/14 - is celebrated as Milwaukee Day .  Started recently to celebrate and promote the city since the date corresponds to the phone area code of most: 414, it is meant to be a day to "celebrate, interact and create a better city at a grassroots level." Of course all events related to the celebration encompass all things Milwaukee from locations to people and products, you can see a list of official organized events here . If you want to join in you can attend the events, or simply go out and support something local: shop at a small local store, eat at a locally owned restaurant, or simply take in the sights of the city on a (finally) sunny Spring day. But we can do that any day, and I'm a little more interested in the last part of the mission: to "create a better city at a grassroots level." Think today on what you want Milwaukee to be, how we can all make it better, and how you can be part of that movement. You may think that it
Post a Comment
Read more
More posts