Amplify Your Support For RadioMilwaukee This Month 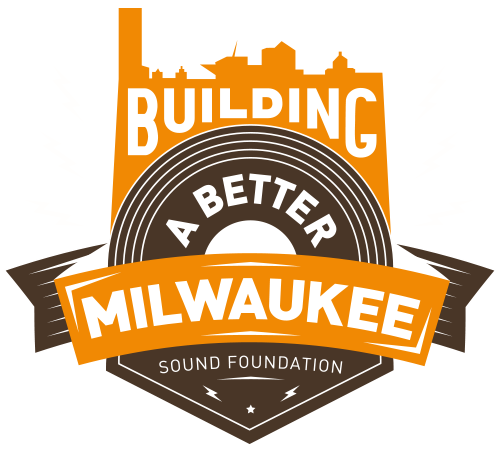 RadioMilwaukee, Milwaukee's not for profit radio station 'with a unique and adventurous selection of music and short-form public affairs programming', is moving. No not out of Milwaukee, not to a different spot on the dial, but literally, physically moving their offices to a new location. As a non-profit they need the public's help just to stay on the air, let alone do capital improvements to their physical presence and with this big of a project, called the Sound Foundation Campaign, they need our help big time. Thankfully they - and we - have been presented with a great opportunity to help them meet that goal. An anonymous donor has agreed to amplify the donations of anyone made through August 31 to an almost unheard of level by matching donations not by the standard 1-for-1 but 2-for-1 or even 3-for-1.

You can even spread the donation out, set it up for a monthly smaller increment, and the end total still gets matched - if you do $10 a month for a year that is $120 which becomes a whopping $360 or $480 for RadioMilwaukee.

RadioMilwaukee is not your average radio station. Sure they aren't the first non-profit, they aren't the first with their format, but they do have a singular focus on their community - on Milwaukee. Launched in 2007, it celebrates Milwaukee – its music, arts and culture, neighborhoods and community organizations. The station celebrates diversity and encourages collaboration and community engagement, while promoting a positive global identity for Milwaukee.One of the great ways they do this is through their community stories - their 'public affairs' programming which are made up of short stories presented on air topics include arts & culture, neighborhoods, economic development, healthy living, education & youth, environment, transportation, and technology. 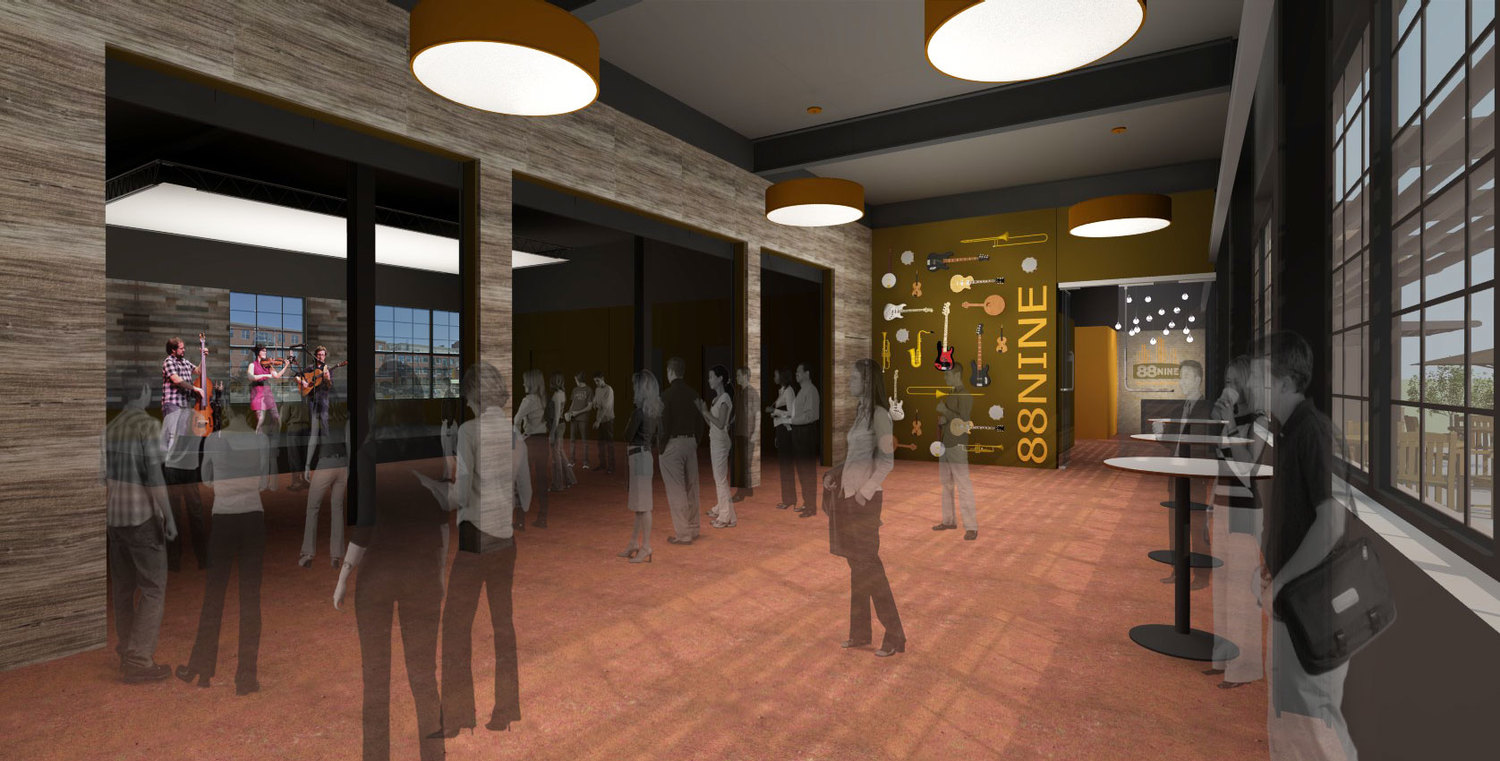 With their new home they seek to become more and more involved in the community by becoming open to that community. They are building a unique home that will turn radio on its ear from being something that comes to you to something you can go to. Information on the new building and the Sound Foundation campaign can be found here, but some highlights include a Stone Creek Coffee on site, performance space for artists to play where listeners can come view them, and a green roof along with other environmentally friendly building practices.

I consider RadioMilwaukee to be like an on-air version of this project, Well-Met Men, in that we both seek to make a Greater Milwaukee by making people aware of how great it already is. By focusing on the positive we can cultivate the positive and make something great even greater.

This week RadioMilwaukee has been doing an on-air drive which ends today and the new donor special ends today. But the triple matching donation though continues through the end of the month. Now may not be a good time to donate, but you have 2 more weeks to get on board and amplify your donation and help create a new foundation for a relatively new but already integral Milwaukee institution.

Non-profits always like to say every little bit helps and it really does, but you have the opportunity to turn a little bit of help into a lot, take advantage of it.
donate milwaukee