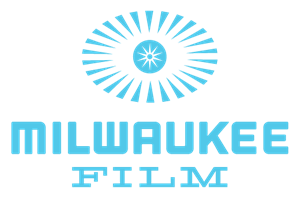 It's that time of year again - the Milwaukee Film Festival. In fact its the 10th anniversary of this great asset to our city and community. Events and films go on from Oct 18 to Nov 1

While there are lots of great options to see, I am for the first time listing those that fall in line with the GMM philosophy: ones that are inspirational for men in our community. Caveat: I haven't necessarily seen these, I am just going by descriptions and other reviews. But if you are up for being inspired to be a Greater Milwaukee Man, check some of these out:

Many of these are from different cultures, different countries. It is good to see different perspectives, so stretch your interests and comfort zone and take a look, that's what festivals like this are all about.

There are Forums and Conversations related to the films that would be interesting to participate it if you want to join in on the, well, conversation, such as: Cultivating Young Geniuses, Resilience Through Storytelling, well, really any and all of them. Check them out in the program (I haven't been able to find on their website to link to, sorry).

While we normally promote things that are inspiration to men, man things, here, we would be remiss if we didn't say this: women are amazing and we are at a time when we need to recognize their struggles. This year, in the time of the #METOO Movement and other things going on in our society, we should take time to explore and learn their experiences and point of view and thus I highly recommend checking out the many films by women featured this year.