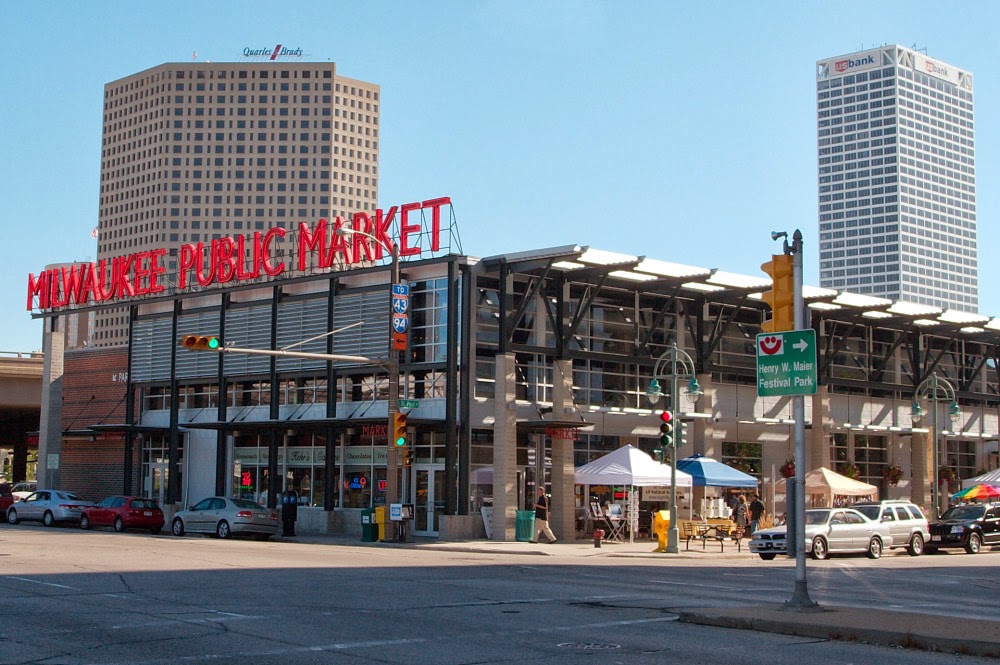 It is now March, and that means March Madness approaches - the events leading up to and including the NCAA men's basketball tourney which not only encompasses the tournament but games and other tourneys leading up to it that decide who even gets in. You'd pretty much have to be living under a rock in America to not be aware of the tournament brackets where people try to predict the winners. For years other people have copied the bracket format to let people vote on or predict the best of other unrelated things from the best beer to

Milwaukee has connections to the NCAA Tournament such as Northwestern Mutual being a sponsor of NCAA sports and this year Milwaukee gets a set of games right here in our backyard. So in anticipation of the tournament coming to Milwaukee March 20 and 22, VISIT Milwaukee is hosting a Milwaukee Tourism Tournament to determine the number one tourist destination for visitors. Starting with 64 attractions, they need your help to crown a champion! Cast your vote for the 'teams' you think should advance to the next round.

Vote for your favorite tourist destination in Milwaukee on their Facebook app here. And for more information on the NCAA Tournament in Milwaukee go here.